Asterix or The Adventures of Asterix (French: Astérix or Astérix le Gaulois, IPA: [asteʁiks lə ɡolwa]) is a series of French comics. First appearing in the Franco-Belgian comics magazine Pilote in October 1959. Written by René Goscinny and illustrated by Albert Uderzo until the death of Goscinny in 1977. The writing was continued by Uderzo until 2009, when he sold the rights to Hachette. 36 volumes have been released till 2015. 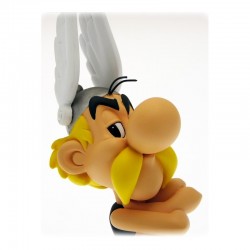 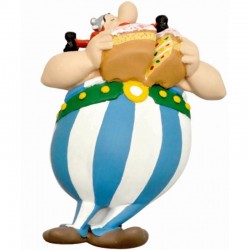 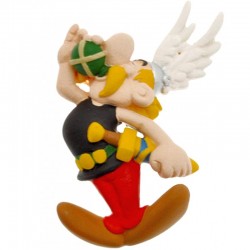 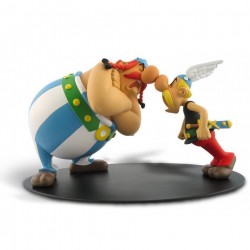 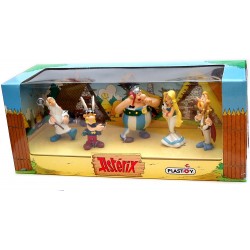 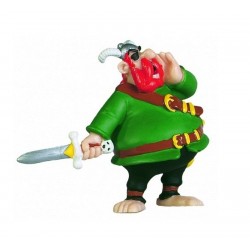 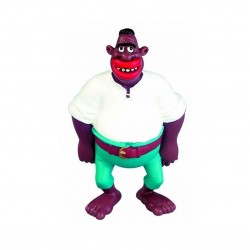 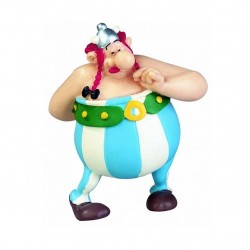 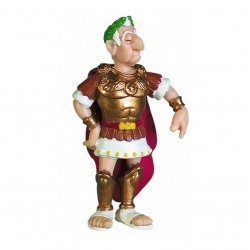 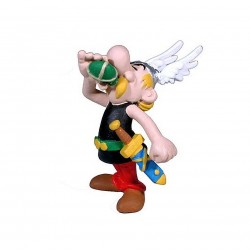 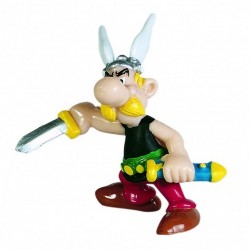 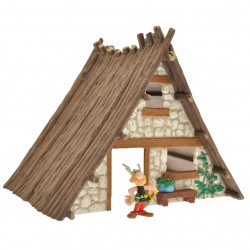 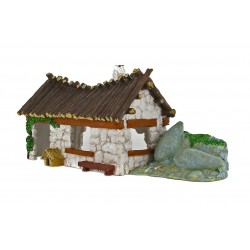 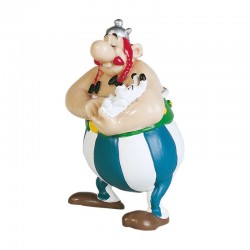 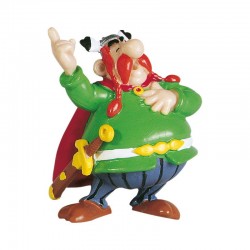 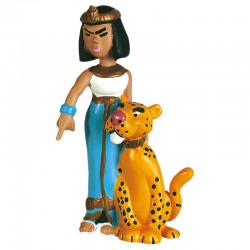 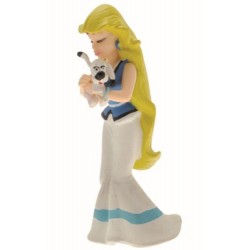